My story doesn't follow a traditional path.
‍
I like to say I've lived three lives. The first begins in the land-locked country of Kosovo (it's ok if you can't find it on a map). It's a tiny nation in Eastern Europe and when I was young, we were in the midst of a war. So I did what any kid would do in that situation - I became the lead singer of a death metal band. But when the U.S. came in and helped free my country, I wanted to give back.

Cue my second act: HR rep working for the U.S. Armed Forces in Afghanistan. I actually took a liking to my role and got into a routine. That is, until my base was attacked while I was sipping my morning coffee. I didn't want to be there much after that. It was time to go to the U.S. full time.

This brings us to my third life, the one I live today. After spending three years in the restaurant industry, I was able to go back to school and to study my passion: advertising.
Now, here I am, an eager Art Director ready to make my mark. After all, they do say the third time's the charm.
‍
So reach out. About anything. I speak three languages, still have a killer death growl and love making new connections. 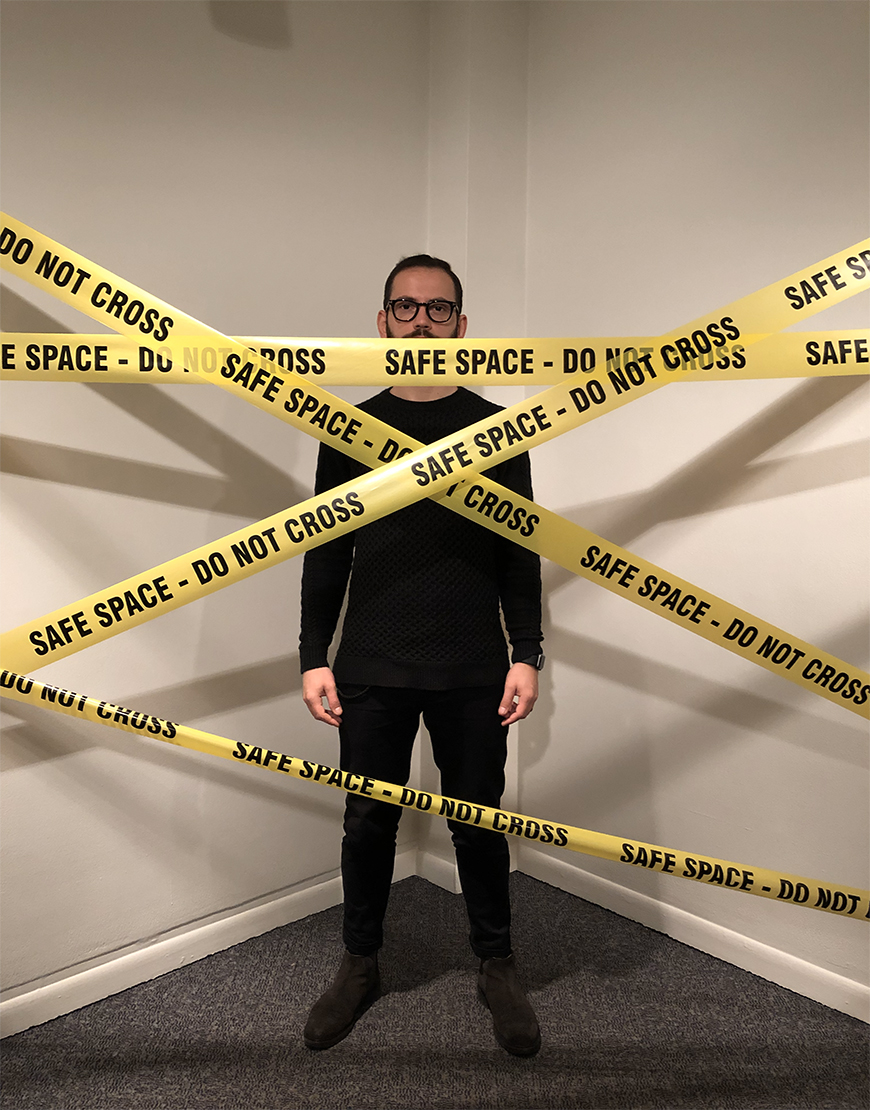 Photography is a passion of mine.
I hand picked some of my best photos, thought you might like them! 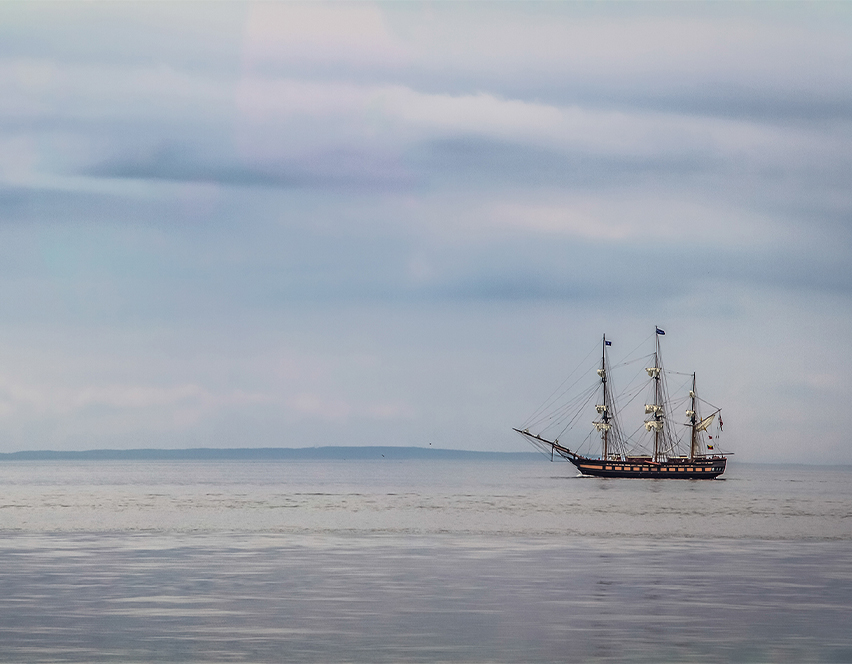 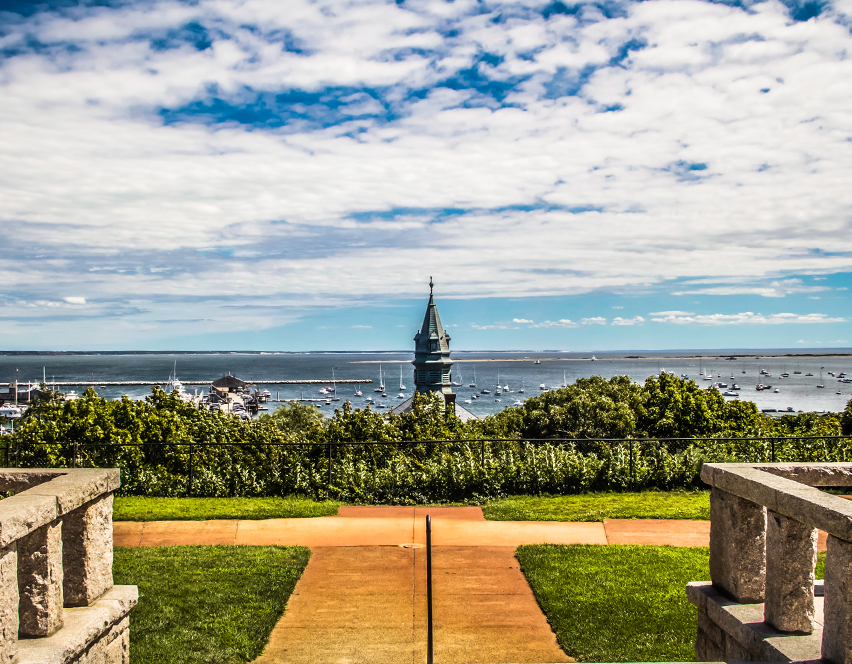 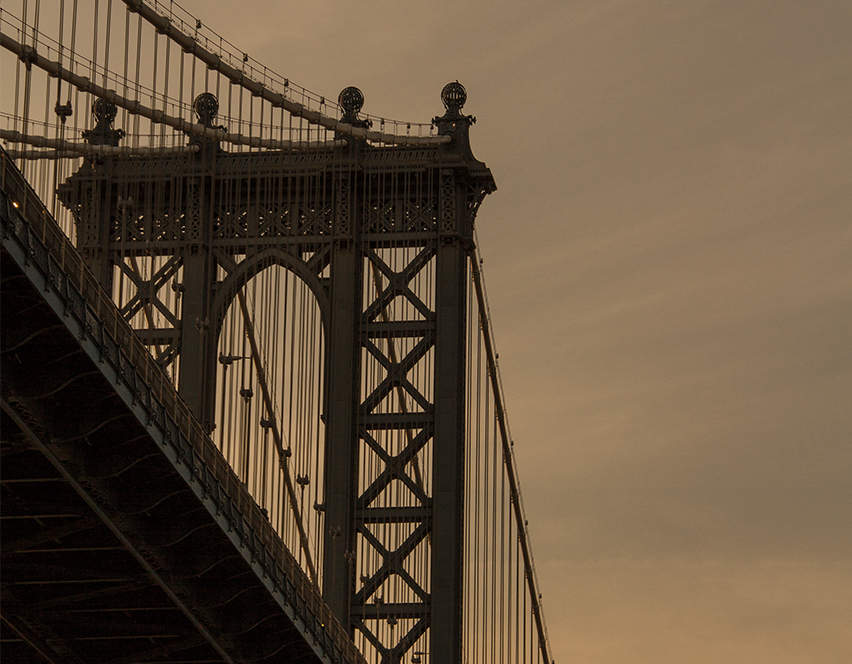 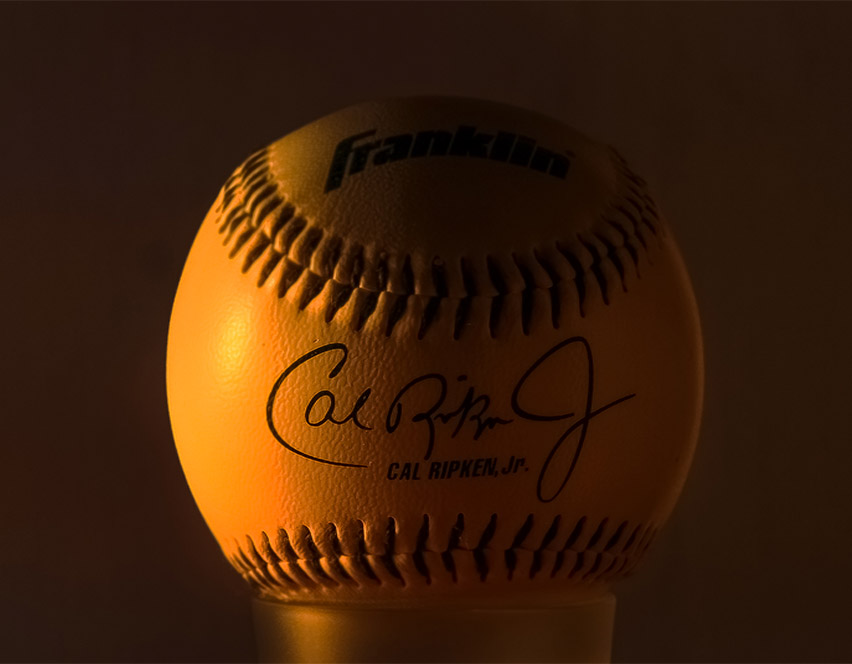 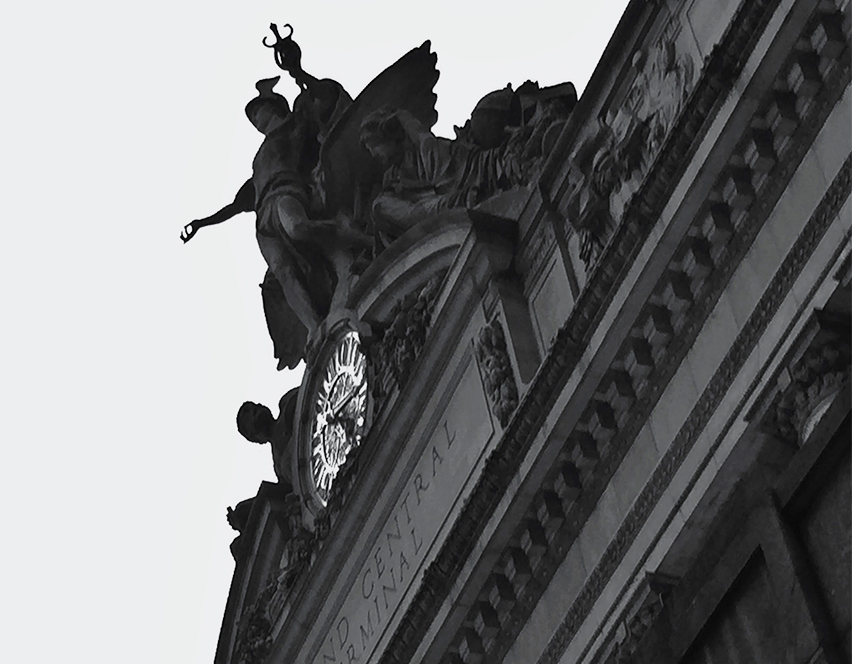 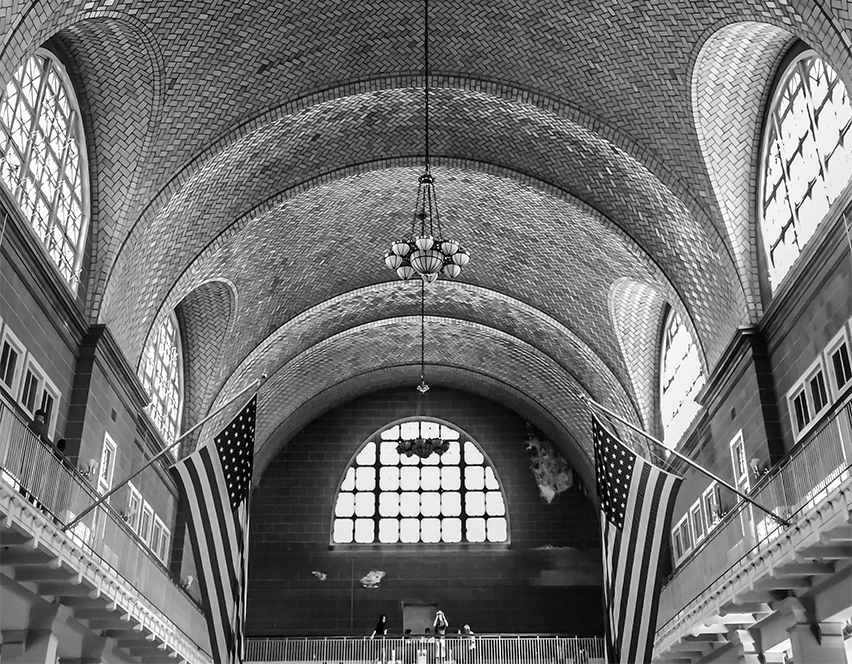 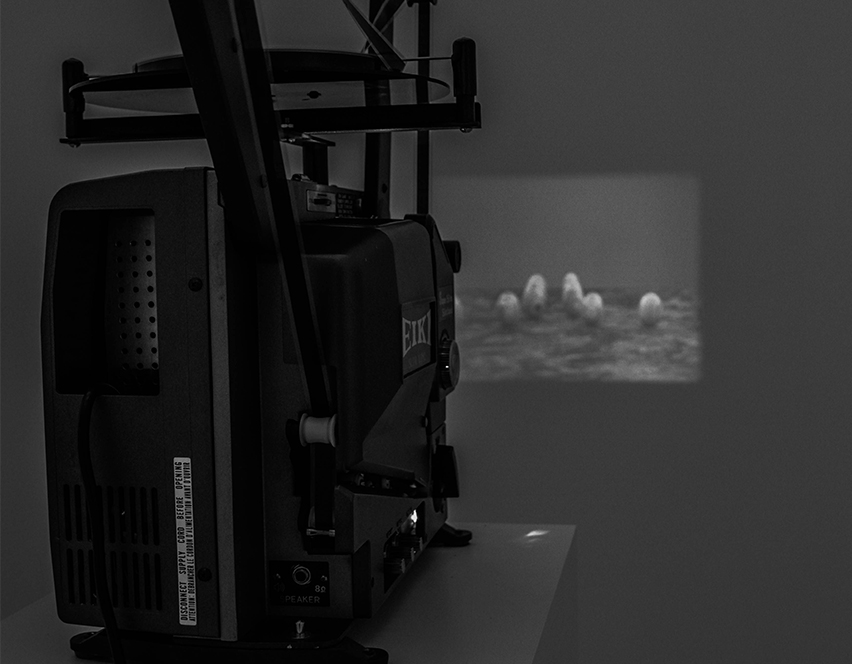 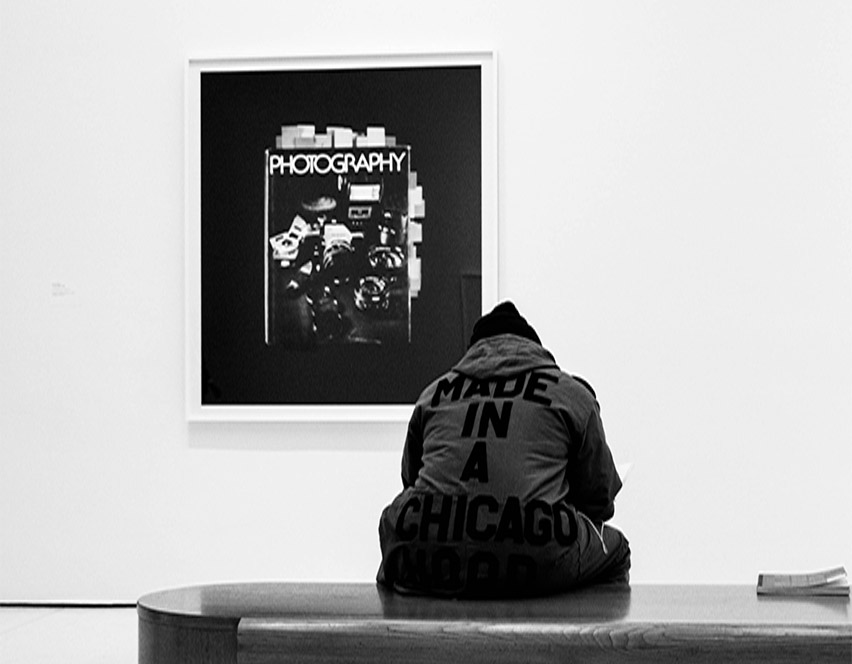